Let us help you find the perfect tenant for your rental property. 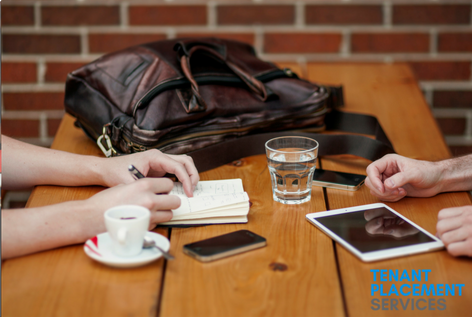 Finding the right tenant, in today's market, is almost impossible! Let us help! We find in the best candidates; you review their application; we help you follow the Equal / Fair Housing process and then you select the correct renter for your investment property. We do this by putting our Proprietary Tenant Placement Service Technology to work for you, our owners.

Why Get a Rental Price Analysis

Get started with your FREE RENTAL PRICE ANALYSIS by completing the form to the right.

Get started with your FREE RENTAL PRICE ANALYSIS by completing the form below.

Here’s What You Get With Tenant Placement Services: 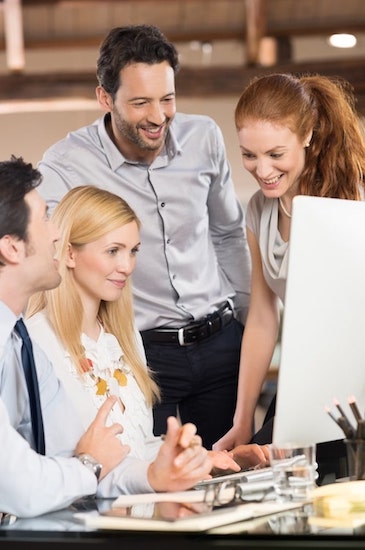 We work quickly to fill your vacancies, conduct extensive screening on all tenants and handle every aspect of getting your investment rented in the shortest time possible.

Marketing is key to successful rentals. We provide an expert market analysis for each property we manage to maximize your return on investment.

We offer same day showings of your property seven days a week. Call or text us for showing schedules or questions.

We will run a national credit check, criminal background investigation including eviction history. We will take the results and compile a rent report with a grade and recommendation.

We make sure the move-in process for your tenant is simple. Your tenant will have everything they need in order to move into their new home comfortably.

Boise is the capital and most populous city of the U.S. state of Idaho, and is the county seat of Ada County. Located on the Boise River in southwestern Idaho, the population of Boise at the 2010 Census was 205,671, the 99th largest in the United States. Its estimated population in 2016 was 223,154.

Explore All Areas We Service